The best we have for you and your hotel business

WHAT WE CAN DO FOR YOUR HOTEL

Each hotel is a mission and a unique project

We bring together, to independent hotels, the best practices of managing the hotel’s operation. To do this, we’ll start by identifying your goals first and understand the key ideas of the business. After this we will translate them into a strategy and an action plan, raising the hotel’s value and investment. 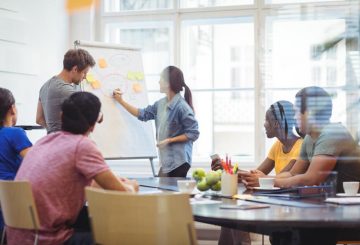 Managing the hotel's operation is intense and takes up the space that should be dedicated to planning, analyzing and predicting?
Do urgent situations overlap with the important ones?
In these moments, receiving feedback with proposals including concrete actions, based on the numbers of the hotel's history , increases the control and the growth of the business.
In this sense, we will develop all the potential, recognize maximum possibilities for the use of infrastructure and equipment, negotiate bank and public financing. This is how we propose to support those who run a hotel.

In situations where the hotel has lost results, and needs to reposition itself, it is possible to adjust promotion and sales strategy, and also image and concept of space. For example, through economic feasibility studies, inventory of fixed assets and equipment, and training and recruitment, the improvement proposals the expert consultancy presents, represent opportunities for hotel appreciation and increase return on capital. Learn about the strategy and actions tailored to the business, according to your goals. Contact to access a business assessment for the hotel operation.

Daily, the hotel produces a perishable good and does not accumulate stock. Consequently, the room that is empty today is less value in the monthly analysis of the results in lost revenue.
Supporting the professional management of the hotel, we monitor each operation, focused on increasing the return of capital, customer satisfaction, and hotel appreciation, ensuring management control and monthly monitoring of results. First, the vision and analysis of ratios and indicators allow us to correct and encourage measures on time, supporting hotel managers and owners.
With this, achieving the balance of the daily sales value, maximizing revenue, increasing the guarantee of customer satisfaction and quality of service, are some of the angles we approach, and that favor the increase of revenue in the operation of the hotel.

Knowing the goals set for the hotel, understanding the the manager or owner's key ideas, these are the first steps to find new advantageous opportunities. Then, through an action strategy, we intend to increase revenue and grow, define best practices in service for target customers, improve customer satisfaction, value the hotel and value the teams that support it. Contact to learn about the professional management solution of independent hotels, and learn how we can share management best practices with your hotels. 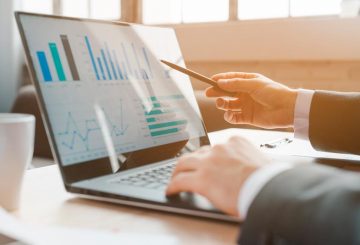 When management is contracted to a global brand operator, predict, obtain and control the return on investment in a hotel, can represent, for the owner, challenges with many business specificities.
Therefore, between the owner of the property and the global brand that assumes the operation of the hotel, the knowledge of the activity determines the profitability of the investment.
That's how we understand the hotel. From the financial component to the operation, it is important to understand its life cycle. In this sense, support can go from project and investment to sales, from the negotiation of contracts and budgets to operator selection and cost control.

Proximity to both investor and operator perspectives allows us to reach problems and results faster. We start by defining a goal and finding the adjusted solution to each situation, focusing on increasing profitability and asset value. In this way, we seek to ensure the satisfaction of end customers, contributing to the appreciation and prestige of the hotel. At the same time, ensuring management freedom for the operating brand and the hotel's appreciation to the owner. See how you can monetize your investment and develop hotel units through the asset management solution.

Received the Croatia national team during the internship for Euro 2004. At the time, it had been opened for two years, and with almost 40 rooms, Sorraia was run by a family business.

Remember that in this championship the Eriksson Croats did not pass the group stage. This was certainly a year that Portugal will never forget, for the unexpected defeat against Greece in the final game.

Later, about three years later, Sorraia did not rise to the first economic difficulties that marked the beginning of the crisis. Unexpectedly, he lacked proper positioning, segmented target market, good practices running the hotel or even the use of indicators and forecasts. So it ended up closed and a toxic asset of a national bank.

Finally, in 2020 Sorraia will open the doors again, with a new image and a new concept.

Situated near the Montargil dam in the municipality of Coruche, the opening of hotel Sorraia will have a social component and strong economic involvement, creating jobs and boosting local producers and suppliers.

At the beginning of 2019, we contacted a foreign investor, interested in hospitality here in Portugal. Following this contact, in less than 30 days, the negotiations of the purchase and licensing of the architectural project were completed, to reposition and reshape the hotel.

In this case, the process included an application for European funds connected to Portugal 2020, where we were able to achieve all the incentives, reaching the top mark-ups.

In this way, throughout the project, we supported the new owner. From negotiation with banks to the establishment of vehicle companies, legal advice, architectural project specialties, and budget negotiation. Likewise, with the legal team, we built the business. Similarly, with interior design and landscaping, we created the concept of space and “gave berth” to the new Sorraia.

Soon we will be overseeing the renovation work, positioning the hotel, defining the promotion and sales strategy, establishing the initial contacts, and implementing the best practices on the management of the hotel’s operation.

A family hotel and event-ready, this is what Sorraia will be offering in 2020.

"Daily a hotel produces a perishable asset and does not accumulate stock.
The room that is empty today is less value in the monthly analysis. It's a lost recipe."

Understand where each hotel is, and where it wants to go. Thus, we intend to support management and make way to better results. Likewise, we will look for opportunities to increase revenue, grow, define best practices in service, improve customer satisfaction, and value the hotel and its teams.

In a competitive sector, that’s growing larger, in competition and requirements, we will look at the determining variables in the hotel’s profitability, and apply the best practices of managing the hotel’s operation.

The types of accommodation available on the platforms, their prices and services included, should be constantly monitored and updated to increase revenue opportunities. On average, today, more than 80% of bookings are made via multiple online platforms.

The creation of career prospects and the acquisition of knowledge translates into a greater qualification of human capital. In this way, it increases the productivity and retention of qualified staff. In addition to being a sector made by people, training has enormous importance, for the quality of the services provided, and for the motivation and retention of human capital.

For all this, the permanent monitoring of numerous ratios and indicators is the basis of the strategies we developed, and this is what allows us to correct or encourage measures promptly. 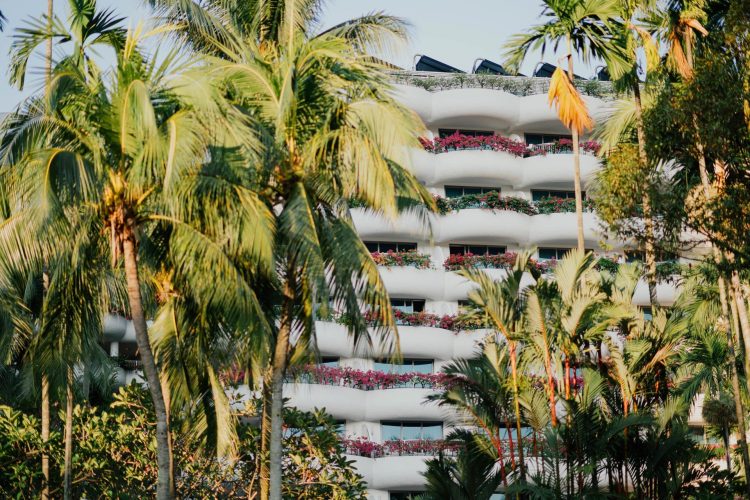